On September 2nd to 4th, one of the world's major karate tournaments of the Premier League Karate 1 was held with the support of the Bridge Group of Companies. The Premier League is the second most important karate tournament after the World Championship, and only top ranked athletes can enter. The championship was also visited by the founder of the Bridge Group of Companies, Yagub Huseynov. 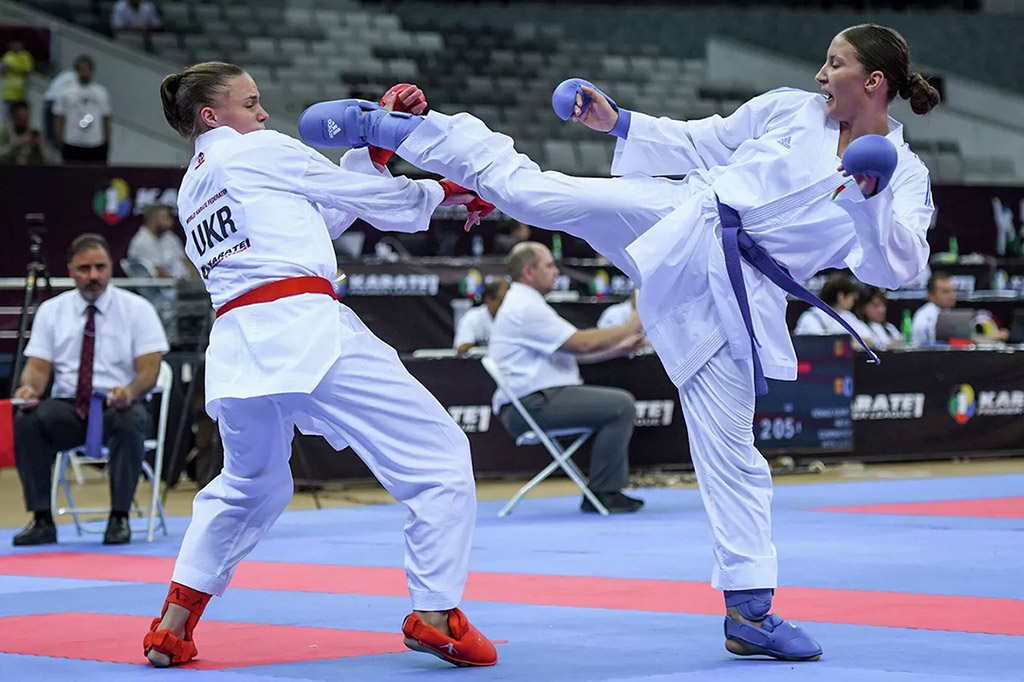 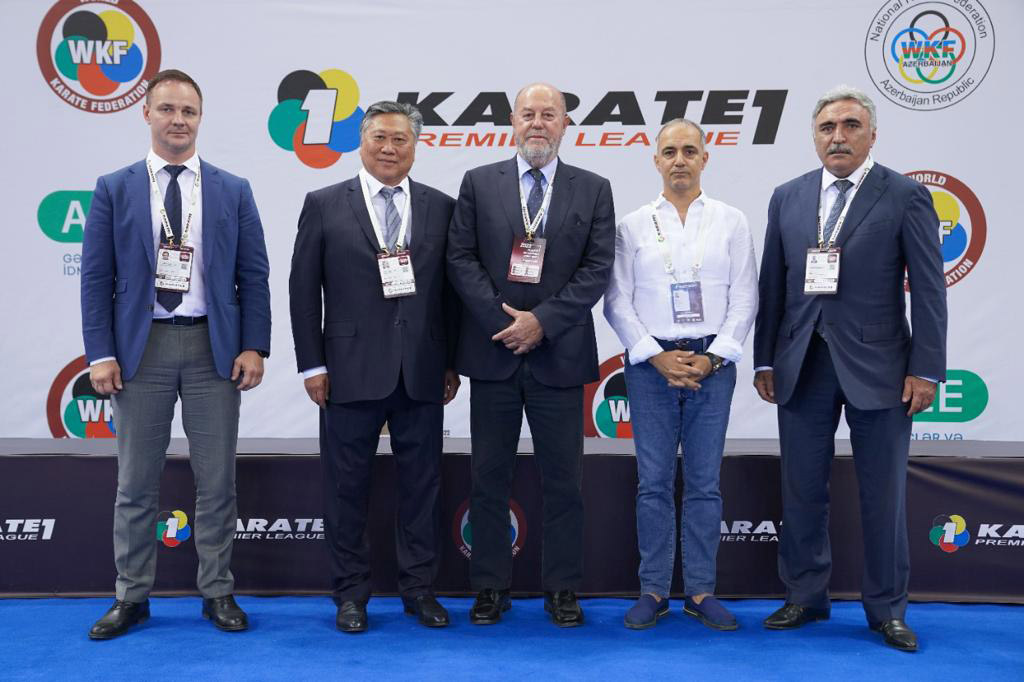 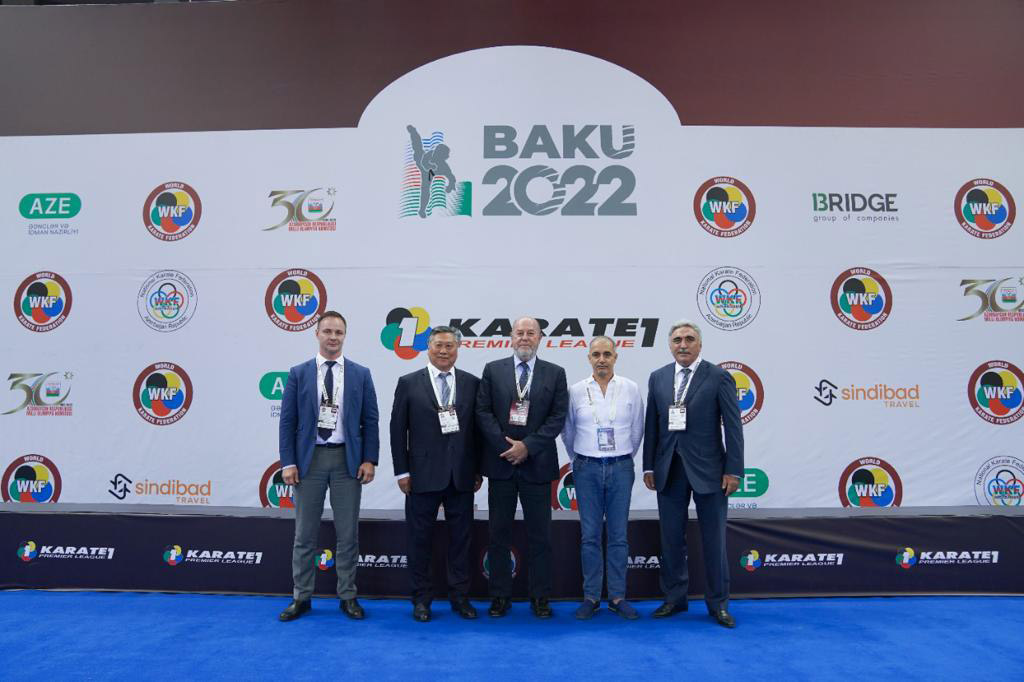