The opening of a new restaurant «Bazar Turkish Cuisine»

On July 23 took place the opening of a new “Bridge Group” project - a Turkish cuisine restaurant "Bazar Turkish Cuisine". The restaurant is located on the territory of the recently renovated East Bazaar complex. Among the invited guests were American mugham admirer Jeffrey Verbock and French photojournalist Reza Dehgati. The restaurant has an extensive dining selection - it has all the classic traditional Turkish dishes - kebabs, meze, lahmacun and pide cooked in a copper oven and a variety of amazing desserts, which include the incredibly popular and extremely delicious pistachio katmer. The Bridge Group of Companies team decided to name the restaurant "Bazar" located on the territory of the “Sharg Bazar” (Oriental Bazaar), in order to preserve the element of the mysterious East in it and at the same time not to violate the general concept of the reconstructed “Sharg Bazar”. Enjoy the delights of Turkish cuisine in the new restaurant! 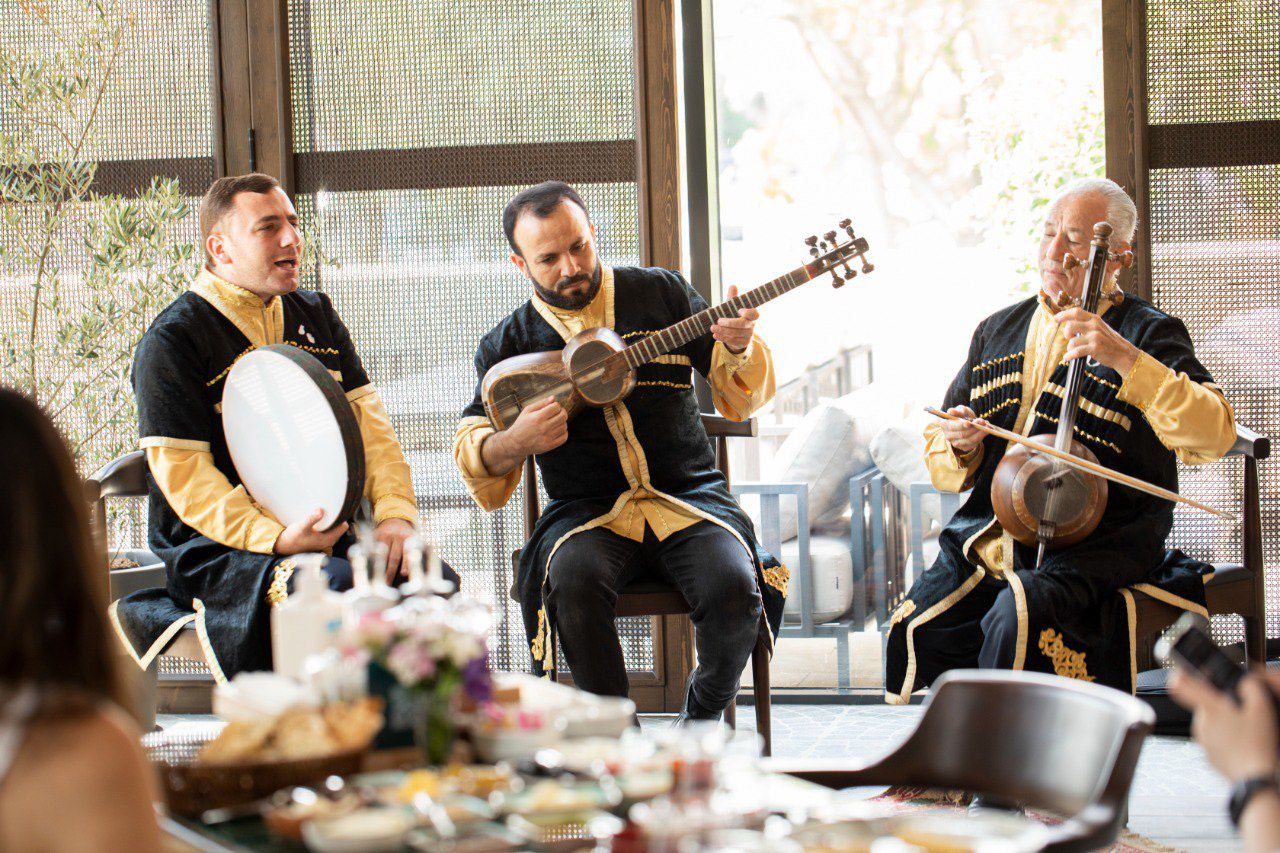 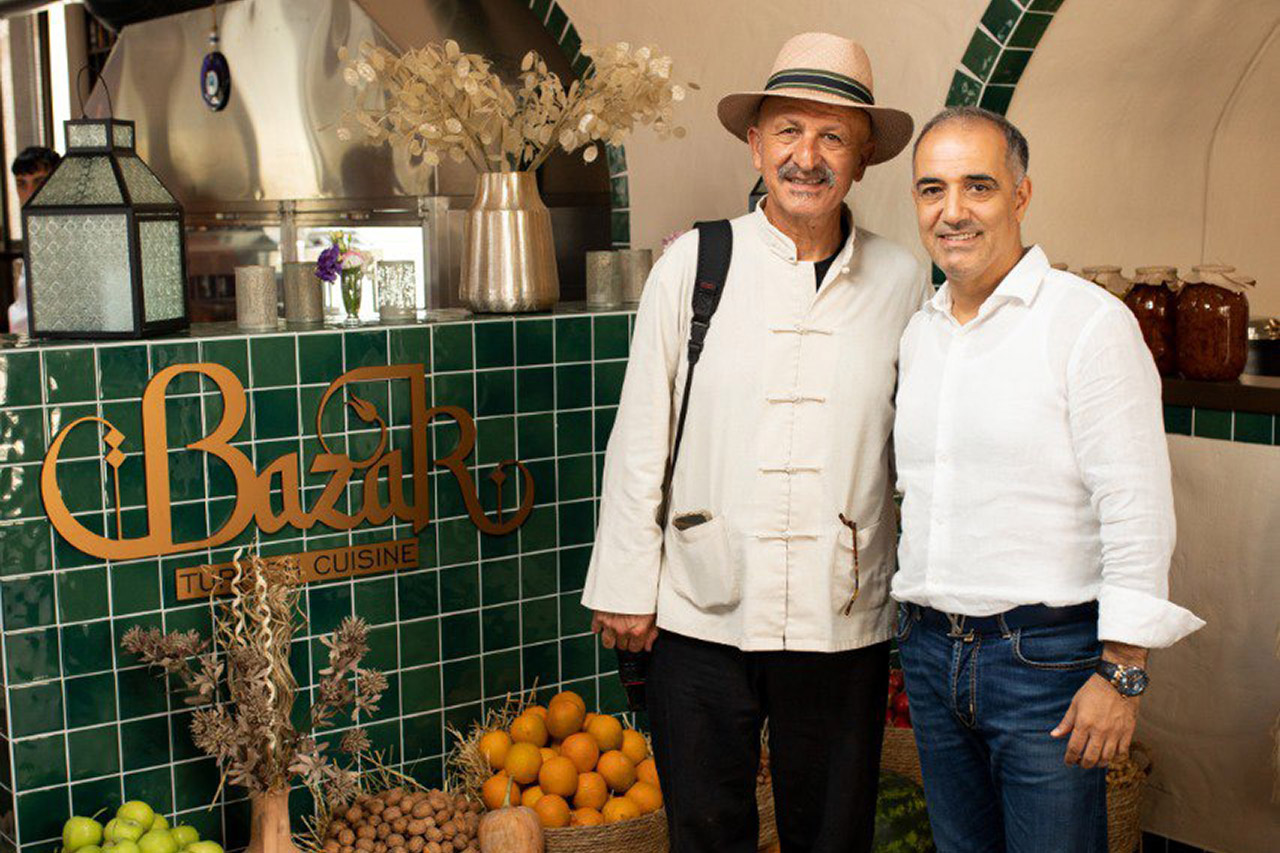 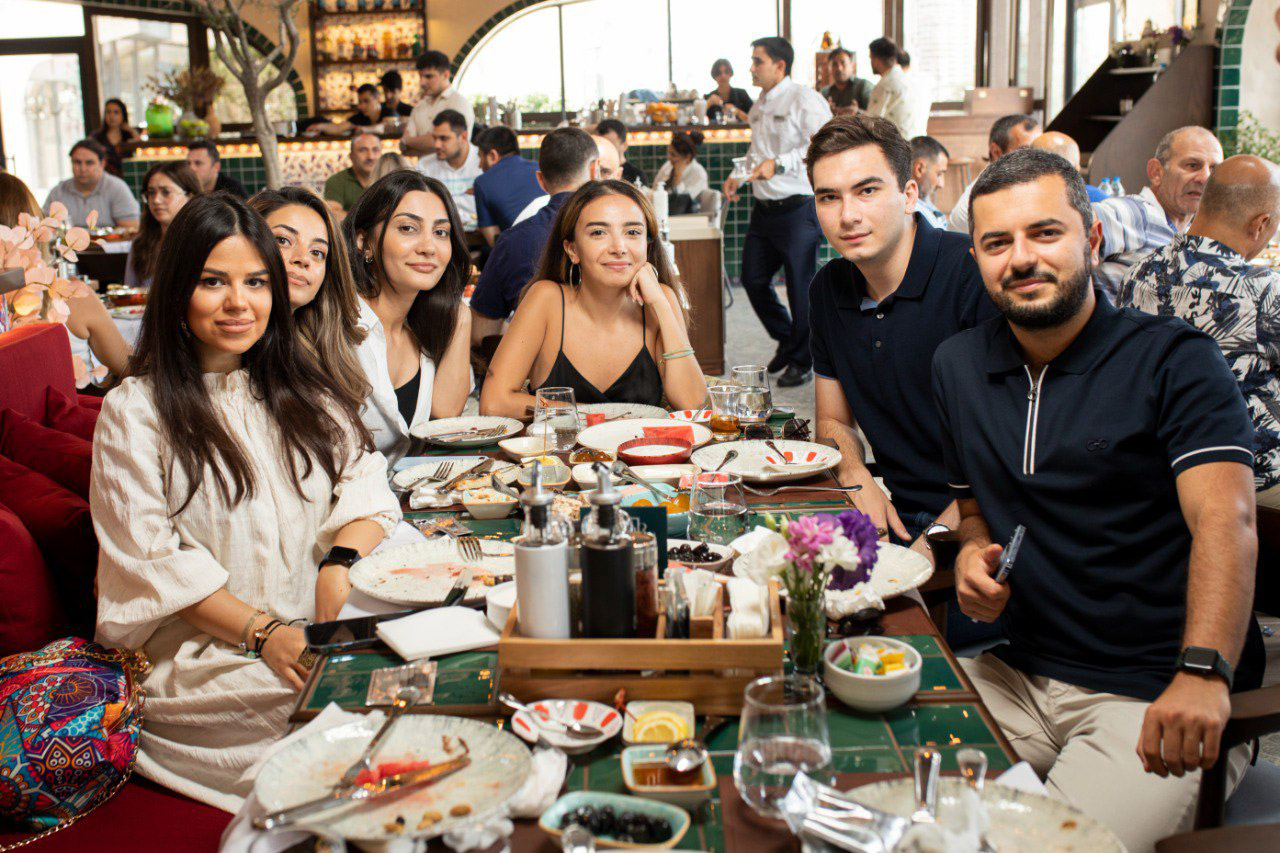